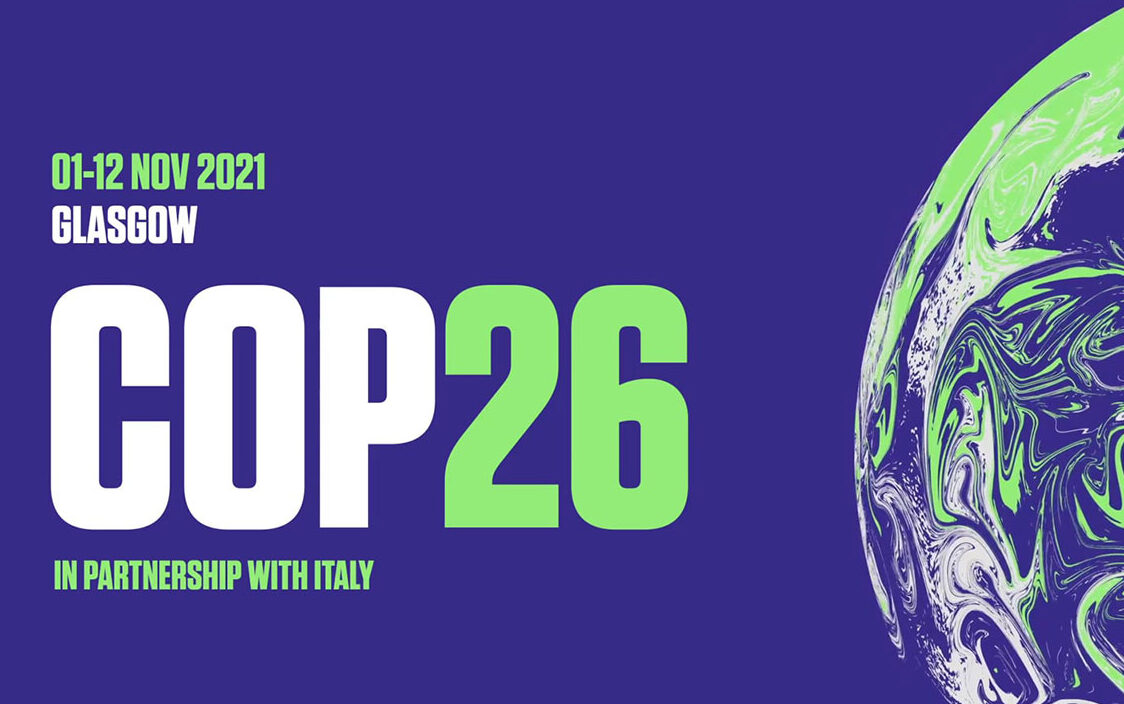 Starting 1 November, the United Kingdom will be hosting COP26 in Glasgow. A COP, or “Conference of the Parties”, is the annual meeting of governments (along with a mass of journalists, policy makers and other leaders) under the United Nations Framework Convention on Climate Change (UNFCCC).

As it says on the tin, the UNFCCC is the global framework on climate change. COPs function as the UNFCCC’s decision-making body, where agreements or treaties are negotiated, and commitments made on how our world will address climate change. COP26 will be the 26th such meeting.

But with 25 of these meetings before it, why is everyone talking about Glasgow as “the global summit since Paris”? Below we shed some light on what we can hope to see at the end of November and why it’s important. If you’re happier digesting information visually, John Lang from the Energy & Climate Intelligence Unit (in the UK) has put together this awesome infographic covering the same information.

While the Agreement sets out a number of mechanisms to achieve this, the devil is truly in the detail. Frustratingly, many of these details are still to be decided, reinforcing just how difficult implementation and adherence to a global framework for addressing climate change is.

While we have waited for these details to be confirmed in the last six years, carbon emissions have continued to rise (including another record high in 2020) and we have continued to increase amount of fossil fuels we burn. Given our current trajectory, the IPCC’s warning is clear: we need to roughly halve our 2010 emissions by 2030 if we want to stand a chance of keeping our warming to around 1.5°C.

Many optimists are looking to COP26 as a chance to hash some of these details, as the need to address our climate situation becomes more and more urgent. There are three general areas of focus in particular that need to progress as a result of COP26.

Under the Paris Agreement, each country must submit and publicise its ‘Nationally Determined Contribution’ (or NDC). The NDC sets out the emissions reductions and climate change adaptation measures that the country determines it will achieve every five years (the first five year period kicked off this year).

The NDCs are our collective roadmap to net zero emissions. The basic premise is that NDCs can be used to hold countries publicly accountable to their climate change commitments – a name and shame system (just without the title).  However, as the NDCs are determined by each country themselves, NDCs are largely redundant if they do not add up to meaningful climate action.

An analysis of all 191 UN member states’ indicative NDCs as at the end of September, illustrates that the world’s current commitments amount to about a 16% increase in emissions by 2030 compared to 2010 levels!

There is a massive mountain to climb before we are on a pathway towards limiting our warming to 1.5°C. Many hope that COP26 will be a launching pad (being a focal point of public, political and peer pressure) for governments to set more ambitious targets in the form of their NDCs.

The Paris Agreement built on an earlier climate accord made in Copenhagen in 2009, where the world’s wealthiest and more developed nations committed to providing US$100 billion of climate finance to the developing world every year by 2020. Under the Paris Agreement, this annual commitment was extended out until at least 2025 and it was agreed that the amount of finance would increase further beyond $100 billion each year from 2020.

Despite promises, Oxfam research indicates that current pledges and announced plans will only amount to between $93-95 billion per year by 2025, resulting in a total shortfall on the total target of about $75 billion.

Climate finance, which is effectively funding specifically set aside for climate change mitigation and adaptation projects, such as protecting and improving agriculture practices or developing renewable energy infrastructure, is in huge demand. The ability for the world to move to a green economy is crucial for achieving net zero, but developing countries cannot make this shift on their own. In reality, taking the fossil fuel-dependent route to development that the developed world did is often cheaper and easier than a development approach based on renewable energy sources. On top of this, developing countries critically need access to financing to ensure they can build resilience and adapt to worsening climate impacts, much of which are caused by historic burning of fossil fuels by more developed nations.

COP26 poses as an opportunity for developing nations to obtain more concrete climate financing commitments. Not only in greater amounts, but developing nations hope that funding commitments arising from the negotiating tables at Glasgow come with greater transparency and consistency (in line with the text of the Paris Agreement) to allow a more efficient and faster transition to sustainable development.

Some of the key details still to be agreed under the Paris Agreement relate to the interpretation and implementation of some of its mechanics. Commentators are hopeful that the parties heading to COP26 are able to progress the precise rules which will govern the application of the Agreement.

Some key sets of rules include:

So in short COP26 is a big deal – the clock is ticking! When you consider the latest IPCC report – that drew on the most sophisticated and technologically advanced climate science ever known – is forecasting Earth to rise above 1.5°C sometime in the next 10-20 years, and that we are currently on a path to over 3°C by the end of this century, you can understand why many people are calling COP26 our last hope of avoiding catastrophic runaway climate change. The window to achieving the goals of the Paris Agreement is fast closing…

As we all know, governments (well at least democratically elected ones) are highly influenced by their local business community and voting population. So if we want the governments of the world to come away from summits like COP26 with outcomes that give our global community some chance of keeping the planet’s climate inhabitable for society as we know it, we need to make it really clear what we expect. And if you’re in doubt, the recent elections in Germany have shown how public climate action and demands can actually influence national governments and drive progress towards 1.5°C.

To quote Gen Less and their most recent campaign “History will remember what we did. Let’s be on the right side of climate action.”