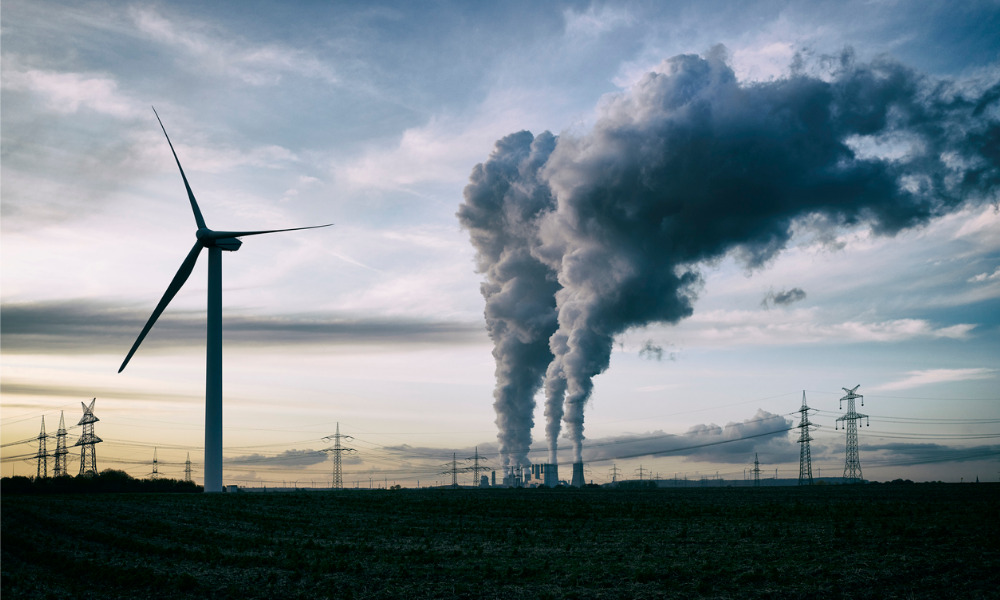 Proposed changes to the directors’ duties – a (small) reason to celebrate.

The world is slowly, but steadily, waking up to the reality that many attributes and assumptions underpinning our modern economy are unsustainable. Many of these assumptions – think consumerism, linear products, growth at all costs – have ruled since the end of World War II (perhaps even since the industrial revolution in the late 1800s). They have stood the test of time because they work. These assumptions have laid the foundation for the globalised world we benefit from today (at least on the whole in Australasia anyway).

However, because they have survived so long and evolved alongside our
business thinking, these assumptions can also be deeply engrained into our
business psyche. This is why challenging the standard structure of business is hard, even when we really do want to do something different. Challenge to the status quo is often time-consuming, potentially expensive and always difficult, simply because the constraints of the system we exist in.

That is why at Go Well, we found it heartening to see that even “the law”, which usually the slowest and most blunt instrument of change, is also moving alongside the growing movement of individuals and business seeking change in our economic structures.

On 23 September a Member’s Bill was drawn out of the member’s bill ballot,
proposing to amend the director’s duties section of the Companies Act 1993. The proposed changes will clarify that a company director of a company may take into account other (often longer-term) environmental, social and governance considerations when acting “in the best interests of the company”. In particular, the proposed amendment lists the following factors which may be considered by a director:
a) recognising the principles of Te Tiriti o Waitangi (the Treaty of Waitangi)
b) reducing adverse environmental impacts
c) upholding high standards of ethical behaviour
d) following fair and equitable employment practices
e) recognising the interests of the wider community

Introduced to Parliament by Labour MP for Christchurch Central, Dr Duncan Webb the proposed amendment will have support of the Labour Party and therefore the numbers for the Bill to be passed into law.

Some people say this change isn’t a dramatic leap forward (or even really a
change in position at all) because, in their eyes, directors were always able to take these types of considerations into account in their decision making.
However, we think the development is a helpful one. By clarifying that things like the environment, employment practices and wider community interests may be directly relevant to company interests, we take a step forward in popularising this kind of thinking.

It also adds more fuel to the conversation around what role businesses and their decision-makers should play in our sustainable future. By doing so, the Bill supports the impact that the B Corp and purpose-driven enterprise movements (amongst others) have on the way we think about our economy and business. Hopefully, the change can prompt businesses to ask themselves whether it is more appropriate that it “must” rather than just “may” (as the Bill provides) take into account these ESG considerations. The Bill can be a steppingstone to learn more about the likes of the Better Business Act movement in the UK (which seeks to mandate alignment of wider society and the environment interests with shareholder interests) and considering what is the purpose or impact the business can best deliver.

But what’s the current position?

At its most simple, our Companies Act requires that every New Zealand company director exercise their powers or perform their duties on behalf of the company in good faith and in what they believe to be “the best interests of the company”. But even though this fundamental rule is effectively the North Star for the operation and direction of all New Zealand companies, what actually constitutes “best interests” is not currently defined anywhere (nor found in one neat sentence, textbook or case).

So, when determining what the “best interests” of a company are, directors are influenced by the context and the purpose for which companies (at least
traditionally) exist. At a basic level, companies provide individuals freedom to do business, take risks and raise funds, without putting oneself personally in the firing line if something goes wrong. With this in mind, it is hard to argue that companies are not a central part of our economy’s structure and history.

Many view shareholder primacy as a valuable principle that ensures
accountability in the management of a company (fostering investment and
growth) by prioritising those with financial risk in the business. However, a
different view sees shareholder primacy in the context of acting “in the best
interests” to simply mean an obligation of directors to maximise (often short- term) shareholder profit. The explanatory note that accompanies the Bill, refers to this second take, stating that companies are traditionally considered “enterprises who have commercial profit as a sole or primary objective.”

Commercial profit as a primary objective in practice.

What is the correct take of “best interests” is a matter for the company itself to determine. However, COVID-19 has brought about several high-profile examples where directors’ interpretations of “acting in the best interests of the company” have been publicly scrutinised, often due to the priority shareholder interests (or profit) were given. For example, in 2020 Fletcher Building received $68m of wage subsidies, laid off ~1000 people in New Zealand and otherwise cut workers’ pay by up to 50%. Nevertheless, the company reported a $305m profit for the year ended 30 June 2021. As another example, Fulton Hogan claimed $33m in wage subsidy payments last year, despite turning a $222m profit for the 12 months ending June 2020 and paying its shareholders $79.5m in dividends.

On their face, the decisions that lay behind these figures appear to follow a
version of “best interests” that heavily favours shareholder profit above all else. When viewed plainly like this, the position (even if it’s the traditional one) jars a little with modern societies values…

The rise of a broader set of stakeholders.

With these proposed changes to the Companies Act, Go Well sees an incremental step towards ESG and long-term considerations – in other words, a broader set of stakeholders – being given greater voice in business decision making. Despite this being a baby step, the changes will importantly form part of a formal, legal framework and underline the growing call to better imbed stakeholders in business governance. This call can be heard through global developments that place non-financial interests at the centre of corporate governance (which has resulted in the New Zealand Institute of Directors’ recently calling for a review of
the New Zealand director’s governance framework) or the increasing demand and requirements for non-financial reporting, especially climate-reporting (New Zealand will have its own climate-reporting obligations from 2023).

With greater formal recognition that a broader set stakeholders are relevant to business decisions in New Zealand, the challengers (like those who contributed to the public outcry which has led the Warehouse Group to repay almost $70m in wage subsidies received in 2020) will have a stronger stick to lean on when they say that companies must take into account more matters than just the financial bottom-line.

So, while small (and potentially just a clarification), these proposed changes to the Companies Act can give us some extra certainty as we look to change the status quo. Certainty can give motivated individuals another string in their bow to face of the engrained, traditional views of companies and shareholder profit.

As such, we think it’s worth celebrating any tiny piece of the puzzle which can help launch New Zealand businesses to deliver a more circular, regenerative and inclusive economy.