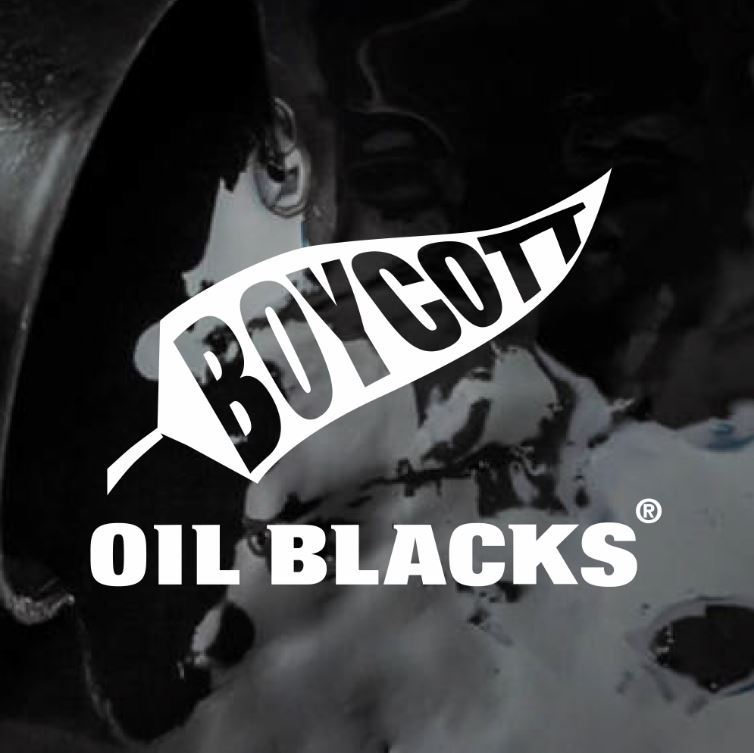 I’m writing this open letter to you to explain how deeply gutted I am with the leadership of your organisation in light of the news you have signed a sponsorship deal with the petrochemical company, INEOS.

An announcement that came in the very same month that New Zealand experienced an extreme flooding event that destroyed homes and entire neighbourhoods in Marlborough and the upper West Coast. In fact, flood flows on the Buller River were the largest of any New Zealand river in almost 100 years.

That was just one of the multiple extreme flooding events this year in Aotearoa. The communities of Southland experienced the same trauma in February and then the people of Mid Canterbury in June.

And do you remember the Australian bushfires that darkened our skies on the first day of 2020, and incinerated over 3 BILLION animals?

We are living in a climate crisis.

INEOS are one of the world’s largest chemical producers and a significant player in the oil and gas market. A massive multinational corporation that makes billions of dollars of profit from polluting the planet we all share while lobbying against and avoiding, paying their taxes.

And now their name will be emblazoned on the All Black uniform.

I am writing to you as a big All Blacks fan. They are a team that have brought me immense levels of joy and pride over the years. I’ll never forget watching the 2011 World Cup final with a bar full of proud and passionate Kiwis at 7am in London, or having the perfect view of Aaron Cruden’s retaken sideline conversion to beat Ireland in Dublin.

I am also writing to you as the Founding Director of a sustainability consultancy and someone who spends every working hour trying to help businesses, communities, and individuals make the changes that are needed to rapidly transition to a carbon-zero economy free of plastic pollution.

I am fortunate enough to work with dozens of businesses and their people who are working incredibly hard to generate profits, create jobs, and engage and educate their stakeholders all the while evolving the linear, carbon economy we have inherited to one that is circular and carbon-zero. Trust me, it’s really challenging.

So to get this news has been a devastating blow. It feels incredibly deflating. The NZRU aren’t only not helping, they are actively promoting more emissions and more pollution.

And to think I was getting myself excited with ideas of the All Blacks moving forward into the 21st century, and bringing millions of fans with them, by hosting a carbon-zero test match, or becoming a carbon- zero team. How naive I was.

I get it that you have a tough job to keep up with the expectations New Zealanders place on the All Blacks, (and all the other New Zealand representative rugby teams), and you are committed to nurturing the development of rugby. A job made even tougher with the “projected loss of well over $40 million in 2020” brought on by this goddamn pandemic!

But INEOS also saw your struggle, and they have pulled off a master class in greenwashing.

From my perspective, it looks like INEOS’s flashy sponsorship team swooped in and swooned the NZRU at a time of vulnerability by showing you all the fancy things that money made from petrochemicals and plastics can buy.

I totally understand that you just want to focus on the business of rugby and delivering the best experience for your players and New Zealand rugby fans but the inconvenient truth of being in a leadership position of such an influential team is that your decisions impact way beyond rugby. This not only reflects badly on the All Blacks brand but on the New Zealand brand. The NZRU has taken a huge step backwards, against the grain.

Even worse, it’s put All Black fans in a hugely compromised position. Do we just ignore the impacts INEOS has had on our climate and pollution crises or do we now boycott a team we have so much pride in?

Why have you forced this choice upon us?? How is carrying the INEOS name leaving the jersey in a better place??

Out of interest, what has been the response from the city councils that host the All Blacks games? Councils who announced climate emergencies. An emergency our government also declared. Will the INEOS-sponsored All Blacks still be welcomed?

And what about your longest-serving sponsor. Steinlager recently achieved carbon-zero certification. How does that work moving forward? Drink carbon-zero beer while watching a team sponsored “by far the largest climate polluter in Scotland”?

I have to say it is rather frightening speaking out against the might of the NZRU and the sacred All Blacks. You are an organisation, and the All Blacks a team, that have such a profound impact on New Zealand’s identity and culture. But, I for one am out. As much as it will tear at me for a long time to come, I will not support the All Blacks while they are sponsored by INEOS. I care more about the future planet my daughter will inhabit than how long we keep the Bledisloe Cup off Australia. But maybe I’ve got my priorities all wrong.

I ask that you cancel your contract with INEOS, and lead the All Blacks to become a carbon zero sports team.