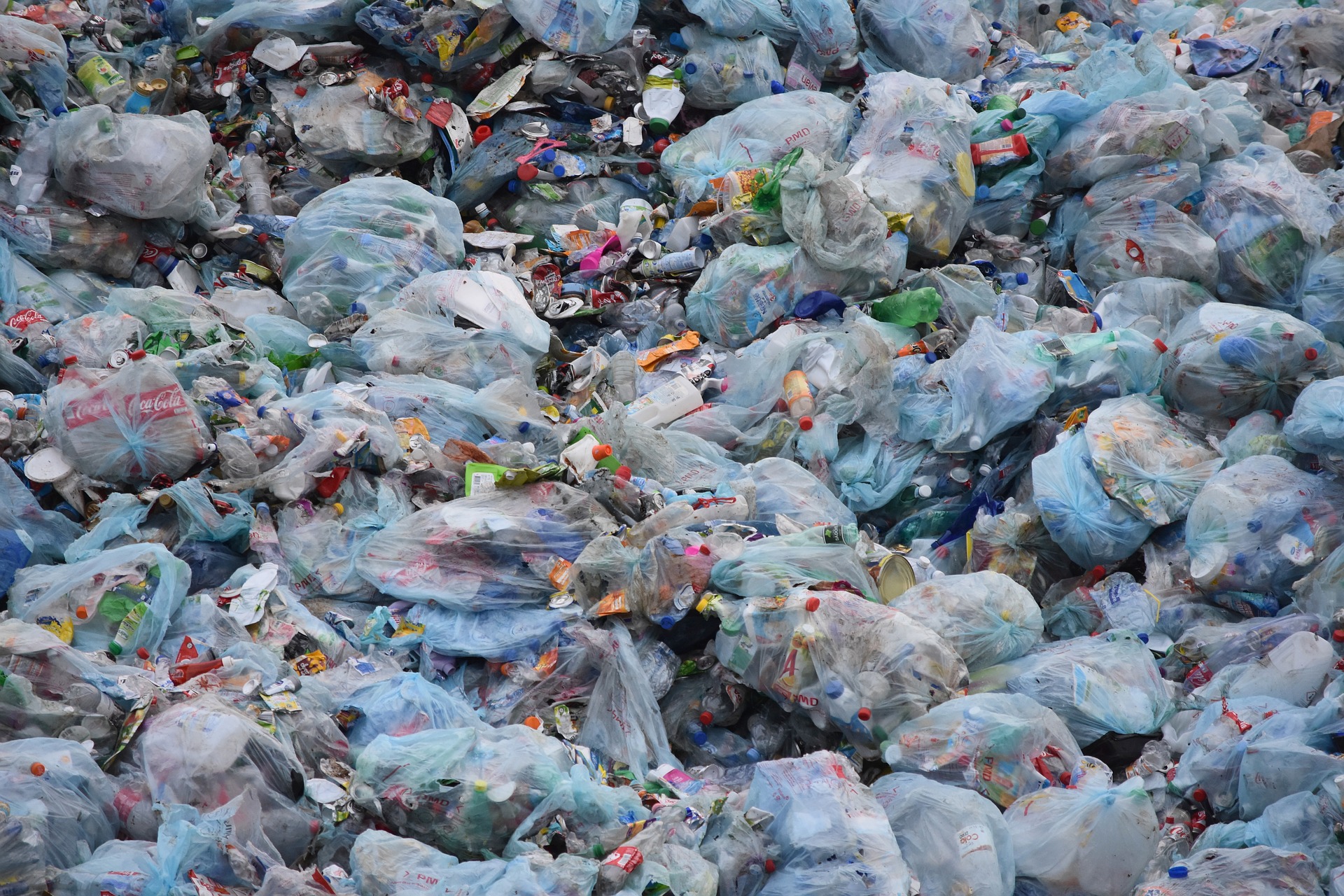 On March 5th, 2018, Stuff published this article by Richard Meadows, a journalist and author of the ‘Budget Buster’ money column for Fairfax Media, discussing his secret love of plastic bags.

Below is the letter I sent to Richard in reply.

I hope this finds you well.

I have just read your article published on the Stuff Business Day website on the 26 March, regarding your views on plastic bags and felt I had to write to you to share my opinion on your piece.

Firstly, I should introduce myself. My name is Nick Morrison and I recently founded Go Well Consulting, with the objective of normalising sustainability in New Zealand and helping business move to the circular economy. I am also one of the driving forces behind the recently launched “Bags Not” campaign and feel passionately about helping to solve the plastic pollution problem (and influencing New Zealand to become a world leader in doing so).

Although I agree with much of what you wrote in your article, there are a few points I disagree with and would like to share why.

Firstly, I take issue with the concept that a plastic bag will “end its life as a bin liner.” This is one of the biggest misunderstandings facing the plastic bag (and all other plastic waste) problem. Being a bin liner will never be the end of life for a plastic bag. The truth is plastic doesn’t die. It simply breaks apart into smaller and smaller pieces. It wasn’t created by nature, so nature has no way of dealing with it. This is why microplastics have been found in drinking water and plankton.

These bags that are used as bin liners will make there way to a landfill where they will “end their life” buried with tonnes and tonnes of other “waste” where they will remain inert for a length of time no one really knows. Are you aware of the recent case of an old Greymouth landfill that was ripped open by ex-cyclone Fehi and thousands of plastic bags were strewn across the beach and blown into the ocean? Those plastic bags came back to life.

In the (hopefully very near) future we will have zero waste going to landfill and no need for a bin liner. Infact I see no need for them now and know of many others who don’t use one. With all food scraps being composted or fed to worms and then returned to the soil and all recyclables being washed before put in a bin, there should be nothing to make your bin smelly or dirty. Regardless a simple quick wash should do.

My second point of contention is this. “Since plastic bags are fully recyclable these days, what we really have is an issue with littering. If you reuse and dispose of them correctly, there’s no worries.”

I 100% agree New Zealand has a massive issue with littering you only have to walk the streets of our cities to see that, but Plastic bags, and plastic film in general, require a special recycling process. Virtually all of New Zealand’s councils demand they aren’t put in general recycling.

As I’m sure you’re aware we now have a soft plastics collection throughout New Zealand but that due to costs and the logistics of having a dispersed population many of the smaller regions aren’t serviced. I couldn’t find how they qualify what “access” to the soft plastic recycling is (is it a 5 min drive? 10 min walk?), but according to the Soft Plastics Recycling website “over 70% of New Zealanders now have access to the recycling for soft plastics”. That means there are still, say 28% of the population, who don’t have access to this service and their only end of life option for plastics bags is to send them to landfill. Using the 1.6 billion plastics bags New Zealanders use per annum as a baseline, that means that around 448 million plastic bags can only go into a hole in the ground to “end their life” every year.

Further to this the recycling plant for the soft plastics is in Australia so there are a lot of costs and emissions in transporting them there and then of course recycled plastic is a commodity and is traded like all others. If the price of virgin plastic is low, there is very little demand for recycled plastics.

One final point on recycling plastics I’d like to raise is that plastic can only be recycled somewhere between 2 to 7 times (seems to be some varied opinion on this going by what I’ve read), before the molecular bonds become too weak and the plastic becomes brittle and therefore has no value so will be discarded to a landfill, into the environment, or incinerated.

According to National Geographic, 8.3 billion metric tons of plastic has been produced since its invention, and only 9% has been recycled.

So in short, I think to claim plastic bags are “fully recyclable” and that “if you reuse and dispose of them correctly, there’s no worries” sends a dangerously misleading message.

So what will replace plastic bags?

It’s a question I get asked many times. But as you state “if you want to be truly virtuous, a meaningful lifestyle change is required”. So for me it is not a question of replacing the plastic bag, but changing our behaviour so we don’t need a plastic bag.

In addition to my point regarding bin liners if we always take a bag shopping we have no need for plastic bags to carry our purchases. Sure, there will be the occasion where someone forgets in which case a paper bag or certified compostable bag could substitute rather than investing in another reusable bag. I totally agree with you that if we don’t drive the message correctly that reusables will also be “treated with the same casual disdain”. It is because of this I am of the opinion that any single-use bag should have a relatively high charge of one or two dollars placed on it to discourage their usage, and which can then be paid towards a carbon offsetting option such as planting trees.

The reason I have put so much emphasis on plastic bags and so much energy into solving the problem is that they are the poster child for single-use plastics. They are the metaphor for our single-use throw away society and they are a product that everyone is aware of. This argument that they are only 0.2% of the total waste going to landfill by weight is such a backwards way to approach it in my opinion.

It makes me think of the childrens’ book “Who Sank the Boat”. If they were to stop the boat sinking surely the easiest first step to take would be to get the mouse off, then they can work on how to get the bigger animals off from there. Same goes with plastic bags for me. Let’s get them out of the sinking ship that is plastic pollution, then quickly shift our attention to the next problem with the learnings we gained from the first step making Kiwis more mindful of the plastic pollution problem as we go.

I also agree with your point that eating less meat, cycling and walking more, donating money to offset carbon emissions and “stepping off the hamster wheel of consumerism” will have a greater impact on global warming than using plastic bags but, as you say, “those are the hard things”. So don’t you think we should quickly solve the easy things?