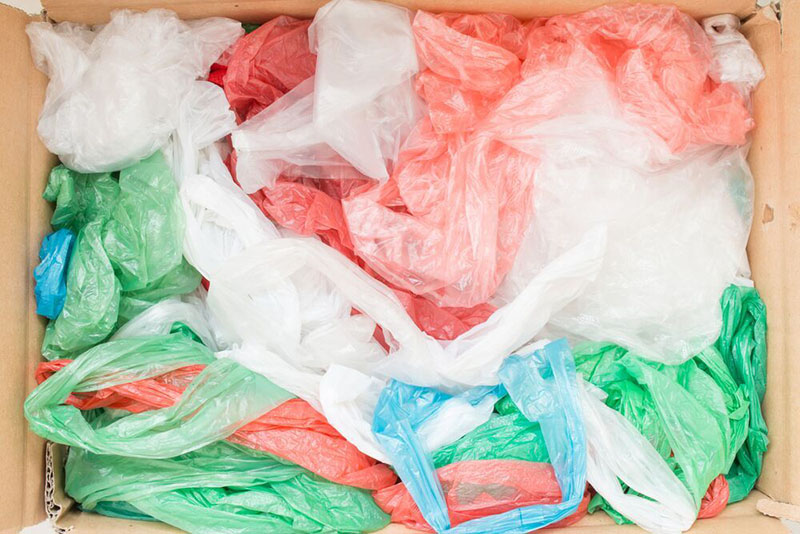 As published by Newsroom:

Nick Morrison is passionate about getting rid of plastic – and frustrated at the lack of political will to move on the issue.

G’day Minister, I hope this finds you well.

I know you’re a busy man cleaning up our rivers, decreasing our greenhouse gas emissions and bringing the price of housing more inline to our average incomes, but I still haven’t heard back from you after I wrote an open letter in September last year regarding placing a levy on plastic bags.

I got a email from your secretary saying that you would be in touch “in due course”. Well it’s 10 months later (or should I say 1.3 billion plastic bags later), and I’m resigned to the fact that you’re not gonna be writing back. That’s cool, who hasn’t had to deal with a little rejection in their lives?

However this plastic bag fiasco has clearly just got way out of hand for you, Dr Nick, as I see you recently passed the buck to your sidekick, Scott Simpson, who I read is setting up a “working group” to reduce plastic bag consumption.

Come on! What a colossal waste of time and taxpayers money! A working group? Really?

Give me just one week as the Environment Minister and I will sort this plastic bag issue for you.

Anyway, as you know Dr Nick I’m a solutions man and I like to come to you with positive solutions to our environmental problems.

Before I go on though I must apologise for not explaining this clearer in my letter to you last year. I kind of thought once the levy idea was brought to your attention, you and your environment team would be able to work out the nuts and bolts yourselves. But this idea was turned down by the Ministry for the Environment last year.

In New Zealanders we currently use 1.6 BILLION plastic bags every year, or roughly 340 per person. Every single one of those will take thousands of years, if ever, to break down.

Anyway, my solution … give me just one week as the Environment Minister and I will sort this plastic bag issue for you, and then you can come back to your office and all that stress will be gone.

You can then turn all your focus to our rivers, greenhouse emissions and house prices.

My plan? Oh, it’s quite simple. I would place a 15c levy on all petrochemical plastic bags that will then increase again every 12 months for 2 years until they are then outright banned. Not too different from what many other countries are doing to be honest.

Do you have access to the internet? Do a quick search online and you will find that all the research and international evidence shows that placing a levy on plastic bags significantly decreases demand.

Just look at England for a shining example.

They implemented a 5p levy (roughly equivalent to 10c NZ) on all single use plastic bags for businesses that employ over 250 people. Smaller businesses then had the option to implement the charge voluntarily and there were exemptions made for some goods, such as raw meat and fish, prescription medicines, seeds and flowers and live fish. (Kind of ironic don’t you think, considering thatNational Geographic estimates eight million tonnes of plastic goes into our oceans every year, and the Ellen MacArthur Foundation predicts that on current trends there will be more plastic than fish in our oceans by weight in 2050).

In the first six months of this law change, England saw a more than 85% decrease in the number of plastic bags used by shoppers.

That is pretty clear evidence that it works, don’t you think? What more evidence do you need to see to show that kind of leadership here in 100% Pure NZ?

Over 30 countries around the world have either banned or imposed a levy on petrochemical plastic bags.

Do you know what the British Minister for the Environment, Therese Coffey, said about this outcome? She said “Taking six billion plastic bags out of circulation is fantastic news for all of us. It will mean our precious marine life is safer, our communities are cleaner and future generations won’t be saddled with mountains of plastic taking hundreds of years to breakdown in landfill sites.

“It shows small actions can make the biggest difference, but we must not be complacent, as there is always more we can all do to reduce waste and recycle what we use.”

As New Zealand’s Minister for the Environment, what do you say to that, Dr Nick?

A further search online will help you learn that over 30 countries around the world have either banned or imposed a levy on petrochemical plastic bags. Why are you not leading the change in our culture so that bringing our own bags when we go shopping is the norm?

What could be so hard?

England did it, Ireland did it, China, Kenya, France, Ethiopia, Somalia, Bangladesh, Colombia, Morocco, Rwanda, even Eritrea did it! (I didn’t even know there was a country called Eritrea). Some of those countries have had to deal with serious civil wars, famines, disease, and even exiting from their biggest trade agreement, yet they have all had leaders with the intelligence and courage to stop their people using plastic petrochemical bags.

So my bigger question to you Dr Nick, is why are you so disconnected from this shameful plastic bag and shameful waste situation of ours? Why are you ignoring it?

You’re not just ignoring the 1.6 BILLION plastic bags that are used every year in New Zealand so you get re-elected in this upcoming election, are you? That would be beyond irresponsible, putting your personal gain before New Zealand’s future.

However this is not just about New Zealand’s future, this is about the future of our one and only planet and it is about New Zealand not only meeting our global obligations, but leading the world on these issues.

I mean that is why you’re are in the job, right? How bad does it have to get before you act?

What’s next, peeling a mandarin and selling it in a plastic container…? Because what you really need to understand Dr Nick, and I just don’t think you do, is that this is about so much more than just plastic bags. Plastic bags are just a small part of the devastating plastic pollution but they are the poster child of single use plastics. So by putting a levy on them we will kickstart New Zealand’s move towards living without single use plastics, and we will kickstart our move towards leading the world in sustainable living.

Yeah sure, some people who don’t understand the issue will whinge and complain about not getting a free plastic bag with their shopping, but then an obese child complains when you tell them they can’t have any more lollies.

Ninety percent of New Zealand’s mayors have just signed a letter asking you to either implement a nationwide levy or pass the authority on to local councils to do so themselves. Ninety percent!

Further to that: in the 2015 OECD report ‘Environment at a Glance’ New Zealand was ranked LAST of all 35 OECD countries for the amount of waste we put in landfill per person every year; a recent report showed New Zealand is a major contributor to a pacific garbage patch; and roughly two thirds of New Zealanders want a plastic bag levy enforced if the generated revenue is given to charities. (WasteMINZ, 2017).

How many New Zealanders will it take before you are listening?

Compare that to the $51 million dollars (£29m) raised for charities with the levy in England.

I’m no politician Dr Nick, but I do coach my Saturday football team (The Diamonds) and I can tell you that a crucial skill of leadership is listening to others and admitting when you get it wrong. We all get it wrong from time to time. No one holds that against you. But when you are simply ignoring all the evidence and all the voices from all across New Zealand, well then we do hold it against you.

New Zealand used to be a country that led the world on these progressive kinds of issues. I mean look at our proud stance on being nuclear free, anti-apartheid, giving women the vote, and same sex marriage. All of those decision were hard too Dr Nick but our leaders at the time did what they knew was right, and New Zealand is such a better place for it. As a country we have punched far above our weight in the international scene.

Remember it was a New Zealander who climbed the world’s tallest mountain first, a New Zealander who split the atom (ironic considering we rejected nuclear…), and a New Zealander that played main stage at Coachella this year (respect Lorde!!). There are so many more incredible kiwi musicians, sportspeople, scientists, academics, entrepreneurs and businesses leading the world, and yet we can’t get rid of the plastic bag?! It’s embarrassing.

Enough is enough Dr Nick, get me in and let’s do something about it.

Thank you Minister, I look forward to reading your response and your thoughts on my offer.