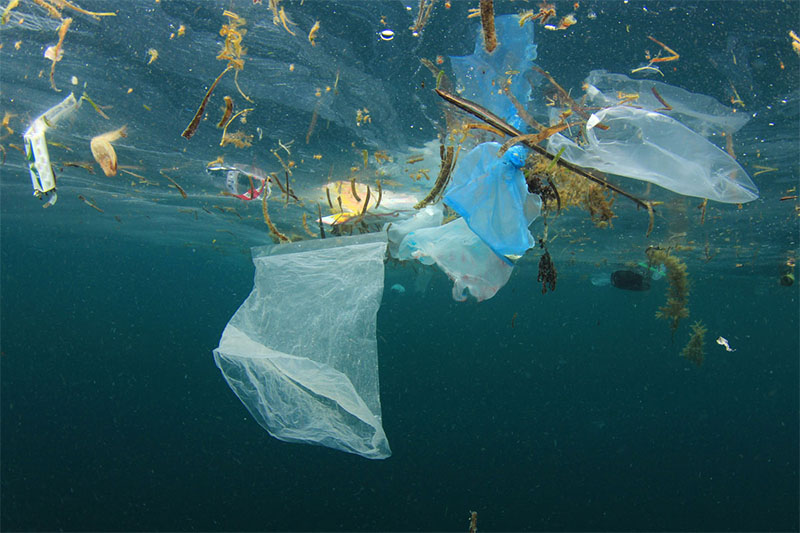 Putting a tax on plastic bags would not only reduce the number of petrochemical bags going into holes in the ground in this country, but it would also galvanise New Zealanders into discussing our waste issues (and they are so much bigger than just the plastic bag).

A tax on plastic bags would be the symbolic change that is the catalyst to inspire us into a cleaner future.

The current government thought it was a good idea to throw a million dollars at the issue, and now we have to collect our soft plastic, sort it and transport it to a designated drop off zone.

I have no idea where the closest one is to me. Hands up who does.

All this solution does is puts the onus back on us, the New Zealand public. It’s our responsibility to make sure the soft plastic gets recycled. Not the companies that are producing them or importing them, or a government organisation. Us.

Another thing we have to get right.

What do I propose? Monetise the plastic bag.

A 10 cent or even 20 cent tax on all single-use plastic bags. Then the revenue from that tax could be used to help solving our shameful domestic violence and suicide rates, or maybe put into an environment-related fund.

This is all about changing our behaviour. If that targeted behaviour is going to cost you a stupid waste of money, then you’re going to create that change. Who wants to spend 20 cents on a plastic bag? Not me. So I take a bag with me.

Such taxes have been in place in countries all around the world for decades with amazing results. For example, the Republic of Ireland introduced a €0.15 tax in March 2002. This was levied on consumers at the point of sale, and it led to 90% of consumers using long-life bags within a year.

The tax was then increased to €0.22 in 2007. The collected revenue is put into an environment fund.

While we have record numbers of tourists cruising our country, here to see 100 per cent pure New Zealand and experience what makes this country so breathtakingly beautiful, they go to our corner stores, our supermarkets, our bottle stores and our produce stores and are handed plastic bag after plastic bag.

The following countries already have a tax or a ban on plastic bags:

Just last year New Zealand was ranked last of all 34 OECD countries in the report Environment at a Glance 2015.

While some people werenʼt happy with how that audit was done, the fact remains … we are a long way off being first.